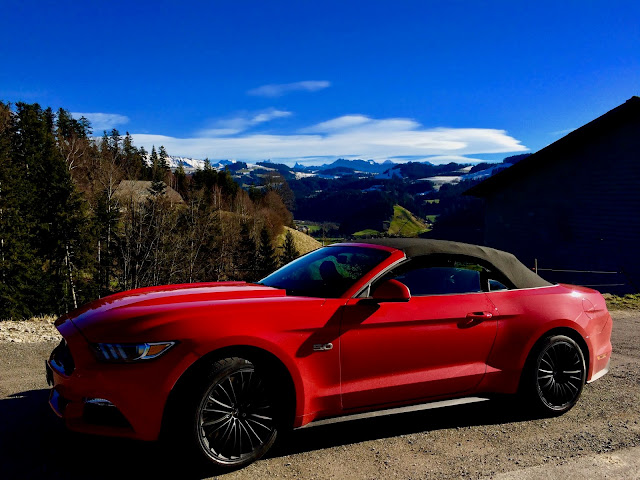 As a teen did you have a dream car?
What and why?
Have you gotten or has your dream changed or have you driven one and changed your mind?

It was submitted by: Spatulas on Parade  - thank you, Dawn!

Let me start by saying that in Switzerland the earliest age that kids are allowed to drive is 18. So by the time we may start to think about owning a car, we're probably not even teenagers anymore.

I'm sure my fellow elementary and high school boys had lots of glorious dreams about driving a Ferrari, Lamborghini and the like.

I wasn't overly interested in cars, in fact I was hesitant to even learn to drive, mainly because traffic scared me, plus I didn't have any money, because as soon as I graduated and got my first job, I moved out from home and spent my salary on clothes, dinners out and household items - in that order.

My friends borrowed their parents' cars when we wanted to go places, plus my boyfriend was in the lucky position to have his own car.

What's more, on most days, we have an amazing public transportation system.

So when I finally got my driver's license, I was 22.

The process of achieving the right to drive has changed over the years.

For my generation it required passing a vision test, attending a first aid class, passing the theoretical test with lots of questions about safety, traffic rules, speed limits and prohibition signs. And then you had to take a minimal amount of driving school lessons. I don't remember how many because I probably used the quintuple amount! They weren't cheap back then, and I don't wanna know how pricey they are these days! (Seven more years till Colin may start...)

The practical driving test takes you to the closest city where they make you stop and start at a hill, parallel park, use side roads with no right of way, enter and exit a freeway, pass a school zone, make a turn backing up, etc.

When everything was done, my Dad sold me his Audi sedan, and that's what I was driving until I had a fender bender. It was my fault, and even though the damage didn't look too bad, the repair would have cost more than the current value of the vehicle.

But that wasn't your question. I just wanted to give you my back story. I didn't have any teenage car dreams. In hindsight the reason may actually be that European cars are safe, reasonable, reliable but a bit boring.

In 1997, as I may have mentioned here once or ten times, I went to California for the first time, and that's where I discovered that in fact I quite liked fun cars - and motorbikes - I encountered in San Diego, Palm Springs and Las Vegas!

Ford Mustang and Thunderbird, Chevy Camaro and Corvette, Chrysler Sebring, I was in paradise!

I thought they were super sexy and cool, especially the convertibles, and while I didn't realistically think I would ever drive one back home (gas prices are much higher and parking spaces are much narrower in Switzerland, plus the rarer the car, the harder it is to source spare parts), a few years later, my ex-boyfriend and I actually rented a Camaro for our road trip - the one  we almost ran out of gas at Death Valley.

I can't believe the Panamint Springs Resort where we had booked accomodation and hoped to fill up, still tells on their webiste that there's an on-site gas station! 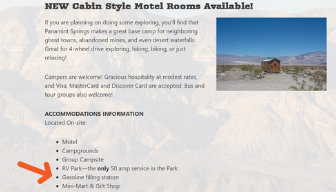 While they don't technically lie - there is in fact a rusty pump - it has been out of service for years and years, and the next actual filling station is in Stovepipe Wells, 30 miles away. For careless tourists who already used up most of their back-up gas, it's a bit of an uncomfortable situation.

I'm not saying it's the cars' fault, but the next time we rented a Chrysler Sebring we got into trouble again....

We all know I ended up ordering off the first batch of Mustangs that were produced for the European market a few years ago. It took a lot of research, saving money and  exercising patience until I finally got behind my new wheel.

So happy to finally welcome my baby after nine months of waiting, pun not even intended!

Of course when it was delivered it was winter, and I had to be patient to take advantage of the convertible feature. Poor Colin had to dress his part.

This is us, having dinner after practice. 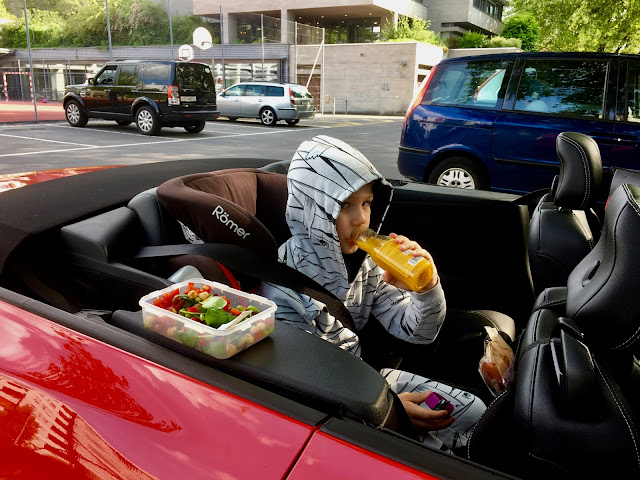 On occasion, I like to borrow hubby's spacious station wagon. For example on days my own car is locked in our garage. Or when I have to transport two hockey guys. Not becasue of the guys, but because of their hockey gear in winter. Two large hockey bags and sticks? Too much for one Mustang ;-)

Additional downsides of driving this beauty:

Everybody knows it's you. People in the village are like "were you at (insert restaurant, event, random location)?" I guess there's no point in denying it.

The other day a lady introduced me to her husband "This is Tamara." Blank stare.
"Colin's Mom?" Blank stare.
"The one who drives the Mustang!!!" Ohhh, hiiii! Nice to meet you!

Fun facts (although fun lies in the eyes of the beholder):

The few prople who don't know it's me think it's hubby and almost fall over when he tells them it's his wive's car.

My coworkers were having a field trip on the day I got a hefty speeding fine and learned I'm on probation.

And while I'm otherwise super happy with my ride, I still like to look at other cars. At the annual U.S. Car Meeting in Sulgen, for example. I mean, Studebaker Golden Hawk, Baby! 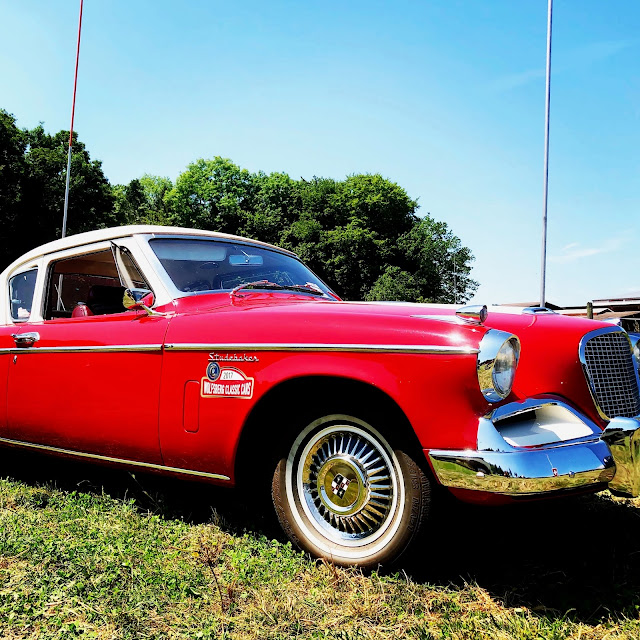 This was my lengthy answer to Dawn's question.

How about you? Any (teenage) car dreams or dream cars?