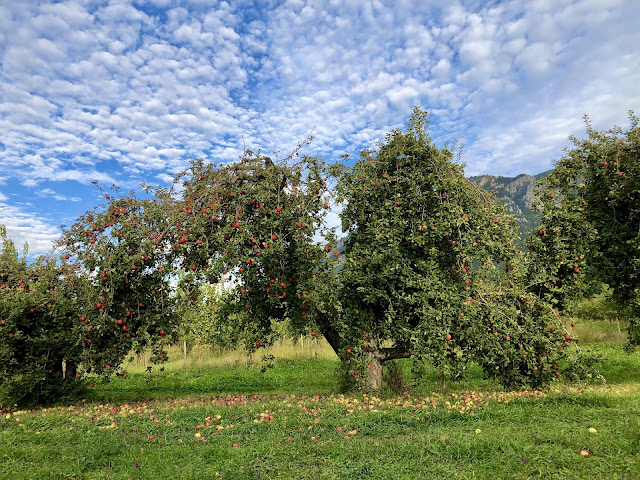 Welcome to Season 2021 of the annual A - Z Blogging Challenge.

This is my 7th time to participate. As announced in my reveal post, I am going to talk about sayings, phrases, idioms and quotes.

The Apple doesn’t fall far from the Tree

While it says something about gravity and literal tree roots, it couldn’t be truer for figurative speech.

You don’t even have to go as far as to read about the studies that have been conducted. You know, twins who were separated at birth and reunited as grown-ups who find out they have a very similar path? Both studied law and got married only a month apart from each other to partners who look very much alike?

Just look in the mirror and think of your own parents or kids. You’ll find a lot of stuff, whether you like it or not, especially as you grow older, I find.

A certain Meme comes to mind: 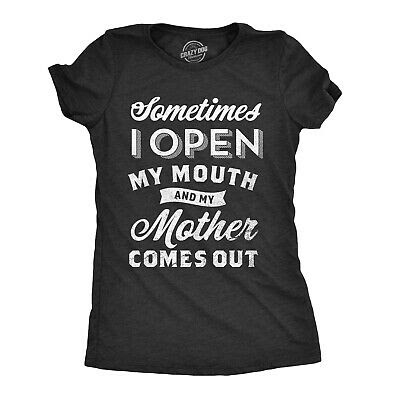 A few weeks ago my son Colin had his first “performance review” at Middle School. His teacher was very happy not only about his attendance and results in class, but more importantly his role within the group of kids.

“You’re very mature for your age (he’s literally the youngest of them all) and you’re on eye’s height with everybody, you treat them with respect and don’t take yourself too seriously. You have the gift of being able to integrate different characters, that’s really admirable.”

When we left the room, we were a bit speechless. Obviously as parents you like to think your kid is so smart and wonderful, but you also know you’re biased.

So if a teacher not only confirms your perception, but actually tops it, you're flattered.

"Like Father, like Son" my husband said jokingly. "I liked to take care of my classmates as well when I was his age!"

Haha, no, you didn't. You sort of hated them and only hung out with your neighbours' boy, who, until to this day, is your best buddy and Colin's Godfather, so if anything this stands for "Quality before Quantity"!!

I wouldn't go that far, but yes, I did things to bind my classmates together, but I didn't look at it that way back then. I just liked to organize parties and outings. Since then I have put together more than a handful reunions, and it's always so nice to see everybody.

Colin's teacher is not the only one to identify and acknowledge his traits. So do his hockey coaches. They like to assign the captain role to him because he's earned their and his teammates' trust and seems to be a positive role model for his peers. 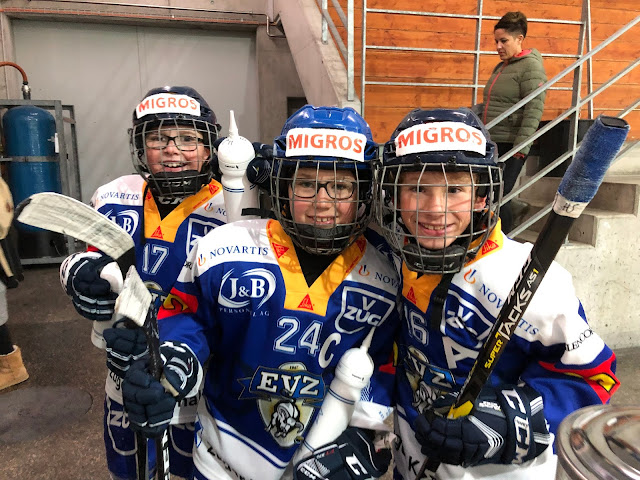 It makes me proud to hear my boy is a balanced guy who takes care of people. Obviously good grades will be helpful on his career journey, but leadership and decency will take him even further.

How about you? Any qualities you inherited from your parents and / or passed on to your children? Let me know in the comments below.

Tomorrow I'll talk about crossing Bridges - hope you'll be there so we can do it together!