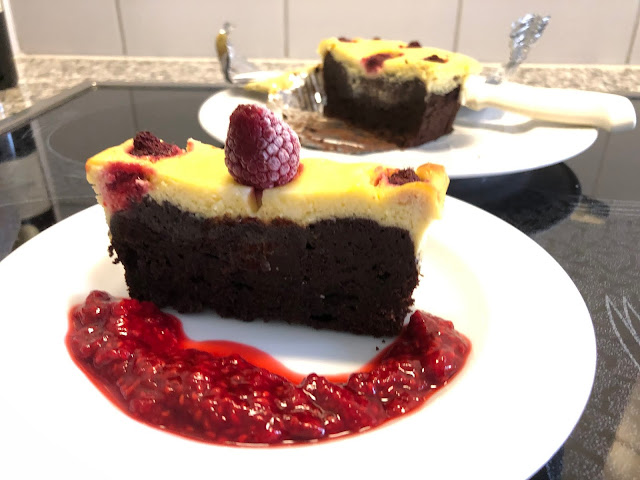 Well, technically it was the other day, but today we're dedicating a special post recognizing the stunning number!

My blog and I have come a long way. When I started, Colin was three years old, and most of my writing was about our everyday life, considering I was working part-time, which made me a working mother, but not quite and a stay-at-home Mom, but not quite. That's OK though, I don't need either label. Why do people love to give themselves labels?

"We are going towards zero waste / minimalism,..."

Doesn't this reduce a person to a relatively insignificant part of their personality? 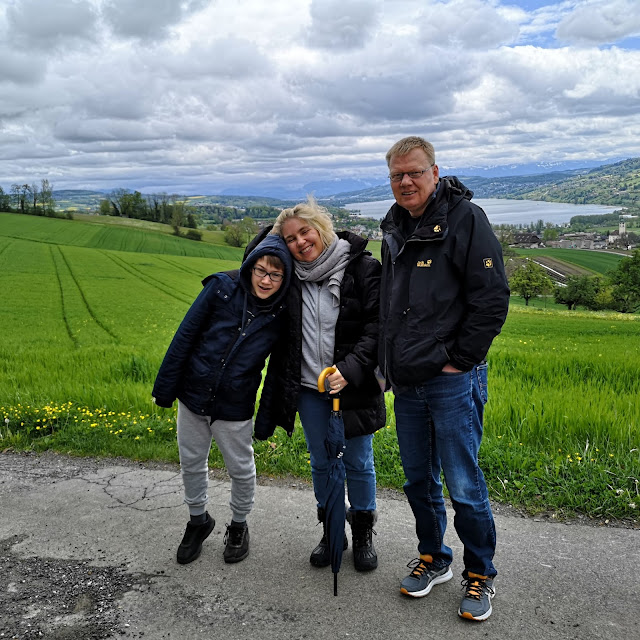 So what milestones have been leading up to today's celebratory post?

I missed my 100th post, but I went ahead and counted them to find out that interestingly it was about getting awarded my first Liebster Award, so it was a celebration alright!

I started the year 2015 writing my 200th post. and my new year's resolution was to live off CHF 30 or less a day. The post contained a list of groceries to show you the price difference for groceries between Switzerland, Germany and the United States. Stunning!

In my official post to celebrate 300 of them, my then seven year old son asked me what my biggest dreams were.

For some reason I can't seem to find a special post on occasion of 400 posts, but upon counting I found out it was a made up story called Payback on Halloween.
When I had 500 posts to celebrate, I treated my blog to a new layout and changed its name from Confessions of a part-time working Mom to Part-time working Hockey Mom because my son Colin got accepted to the youth team, which was going to make his (and mine as his driver and loyal supporter) hockey career way more intense.

I published my 700th post a little before the 6 years' blogversary, to which I was awarded another Liebster Award.
My 800th post collided with my 7 years' blogversary. I celebrated with Chocolate Cherry Cheesecake.
About this time last year I celebrated my 900th post, making cinnamon rolls and looking back at another completed A - Z challenge.
And now you want to know what today's treat is, right?
I made raspberry cheesecake brownies using Preppy Kitchen's recipe as a base. Instead of making chocolate batter swirls, I put frozen raspberries on top of the cheesecake batter. If I make this again, I will double the cheesecake or half the brownie batter - that way it'll be more balanced. 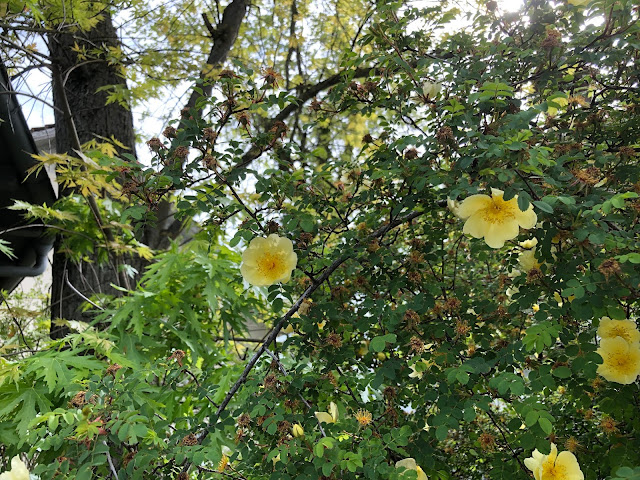 Thank you for being part of my blogging journey! Who knows where it'll be taking me / us in the future?
blogging Blogversary Celebration labels part time working hockey mom Preppy Kitchen raspberry cheesecake brownies Stay at Home Mom Working Mom Writing