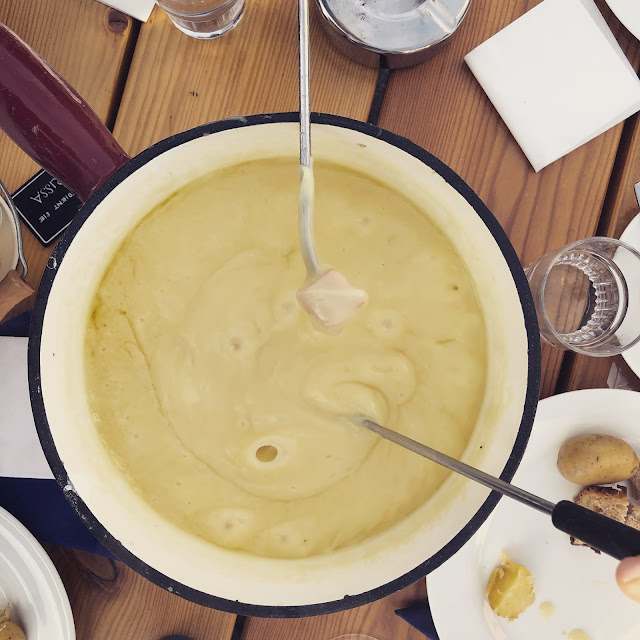 
I live in Switzerland, the land of cheese (and chocolate), and until four or five years ago we could not get our hands on cheddar. In the meantime our grocery stores have caught up, though: 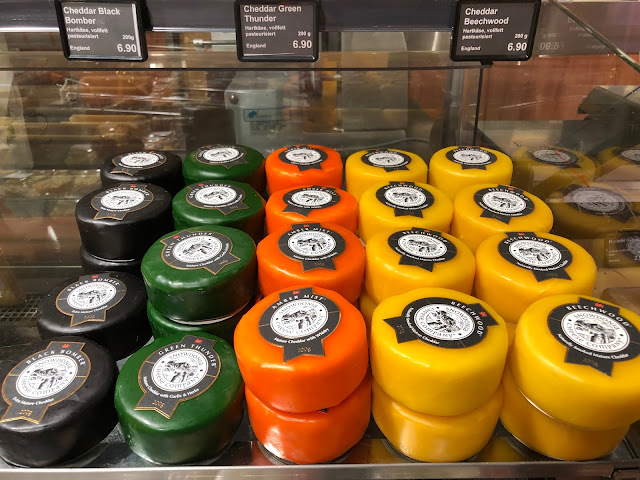 I'm glad, because I need it to make Shepherd's Pie on St. Patrick's Day! 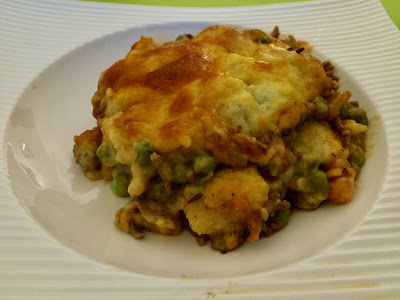 Shall we talk about why cheddar is orange?

Obviously it goes back to when people noticed that yellowish cheddar had a better taste than the white one. The difference was that the yellow one was made from summer milk.

During spring and summer, cows eat fresh grass, which increases the beta-carotene level in the cows' milk. Beta-carotene is the natural pigment that gives carrots their orange color. As a result the milk produces cheese with a deeper yellow color.

In winter the cows' diet consists mostly in hay, and beta-carotene levels drop, so cheese made from this milk will be paler.

Consumers couldn't tell why, but they preferred the yellowish cheddar that had more flavor, and due to the old rule of demand and supply, cheese shops were able to charge more for the yellow cheddar.

Due to the old rule of people becoming greedy, some cheese makers decided to rip off their customers. So they dyed their white winter cheddar and sold it for the higher price. They did so by adding ground annatto seeds, and boom, this cheddar looked yellow / orange as well.

And this, children, is why our cheddar is orange.

What about the white cheddar? It's often known as Vermont Cheddar. Even though it may not have been produced in Vermont.
Same goes for Swiss Cheese (just another North American copycat of our Emmentaler) vs Cheeses of Switzerland - roughly 450 varieties of cheeses made in Switzerland, the most popular being Emmentaler, followed by Gruyères, Appenzeller and Raclette. 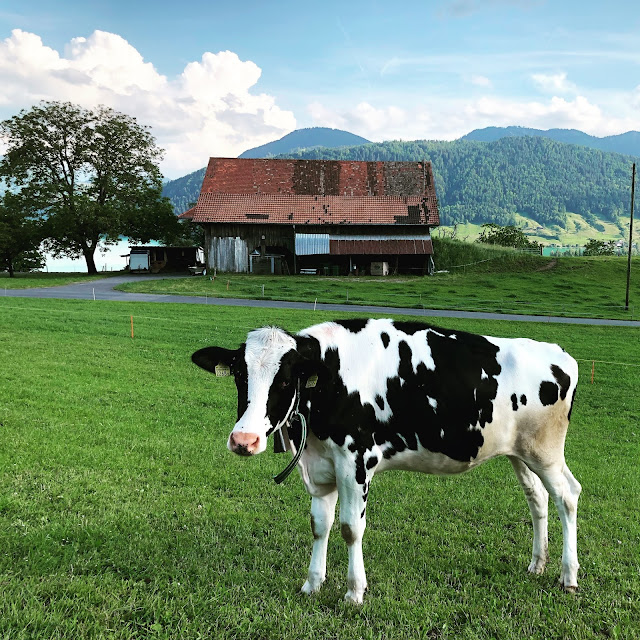 Speaking of Emmental, and since we're doing some story time on cheese, should we talk about how the holes get into the cheese?

However, the larger the holes in the Swiss cheese, the more trouble for cheese slicers!

Do you like cheese? Which one is your favorite?

Let me know in the comments below. Hope you come back for 11 more days of chill! In the meantime why don't you visit my fellow bloggers' posts over here. 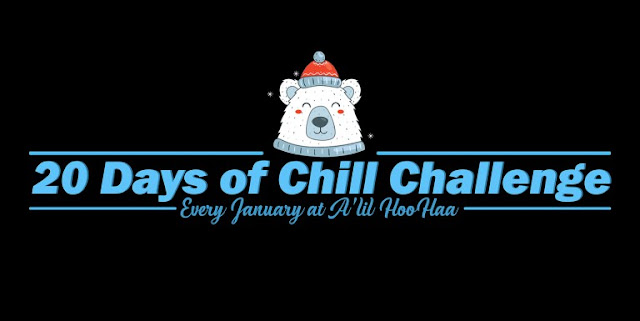