It was my fifth time around.

In 2015 I was talking about aspects of the life of a (part-time) working Mom, there wasn't even much hockey in the picture yet. There were, however, balancing acts, commutes, caffeine, guilty feelings and overwhelm, just to name a few. In 2016 I was invited to a wedding at the West coast, and it came at pretty short-notice, so for a moment I worried about the challenge. The next second I decided this was genius, my theme was going to be on the go, and voilà, A is for Arrival in Los Angeles, P is for Pike Place Market and Z is for I got back to Zurich. 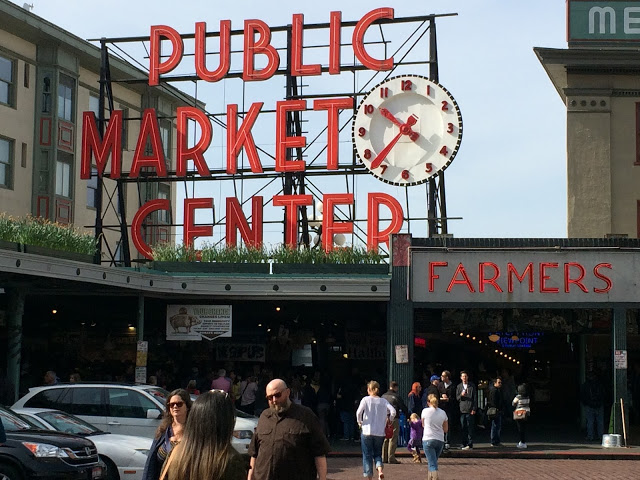 In 2017 I had ambitious goals of losing 30 pounds and getting into shape, and I did! From Avocado Brownies till Zumba, I just about covered everything.

I can't believe I picked this picture for the fitness theme. It's my instructor, coach and friend who unexpeectadly passed away just last week. She was a wonderful lady who will be missed so much! RIP, Vicky! 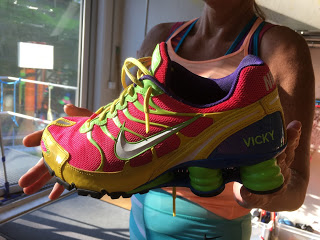 The following year, 2018, I took you on a journey, kind of a trip around the world, even. 26 cities or national parks I have visited and loved! I used S for Sydney, so I had to squeeze in San Francisco at O is for Oakland ;-) 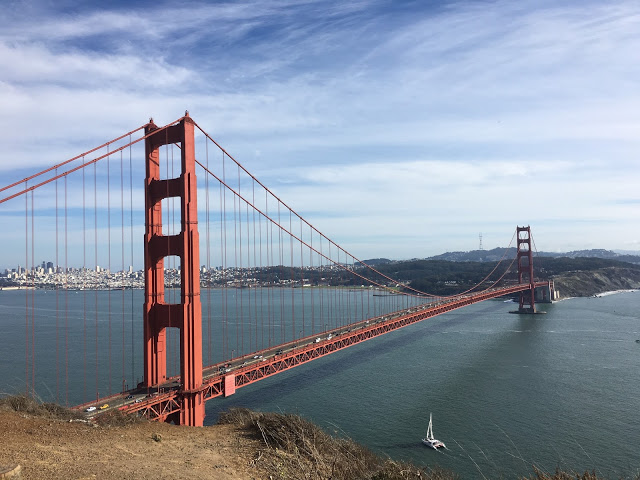 So in 2019 I got hooked on true crime, and it's basically Chris Watt's fault. 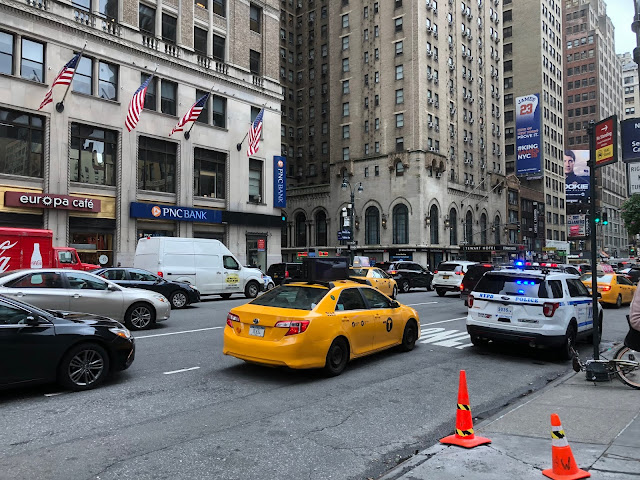 Here's what my posts were all about:
How did my posts do? Sadly, in terms of stats they sucked did poorly. I like to think that content wise they were OK, though. I understand that blood and thunder isn't everybody's cup of tea. That's why I tried to integrate pizza every now and then ;-)

Not only did I feel that A-Z participation and engagement has been decreasing in the previous years, 2019 was the poorest in terms of people signing up (685 as opposed to 3,000 in earlier years and 1,500 in 2016) and actually following through. What's up with that anyway?

This year I also found it particularly hard to find new great quality blogs to follow. This probably says more about me than the bloggers out there since it's me who's not interested in the Roman empire, poetry, science fiction, video games, you name it. Blogs that are named "musings" or "rambling" usually make me cringe.

Also I find it hard to read book reviews about books I haven't read. Know what I mean?

That being said I did manage to connect with a few lovely bloggers who were new to me this year:

I was also thrilled to meet some of my long(er) time blogging friends again this season:

I hope I didn't forget anyone. Here's a quick shout-out to the YouTubers who inspired and educated me in all things true crime:

Brainstorming themes for 2020. Would you rather read about ice hockey, baking, living in Switzerland or psychology? Let me know. No promises, though ;-)

Remember Caylee's Law? The unofficial name for bills proposed or passed in several U.S. states that make it a felony for a parent or legal guardian to fail to report a missing child, in cases where the parent knew or should have known that the child was possibly in danger. It came up as the one "good thing" that came out of the Casey Anthony case.

One of the states that introduced this law is Illinois, and it's a good thing, too.

A.J. Friend, the little boy who was killed by his parents, is from Illinois, and not only are they charged with first degree murder, aggravated battery but also failure to report their son missing right away (they waited for three days), which is what? Caylee's law.

Alright. One last thing: In my Q is for Quiz post I promised to share the answers to my riddle. The question was: what do the following people have in common? Here goes:
Thanks so much for being part of my 2019 A-Z journey! Hope to keep in touch!